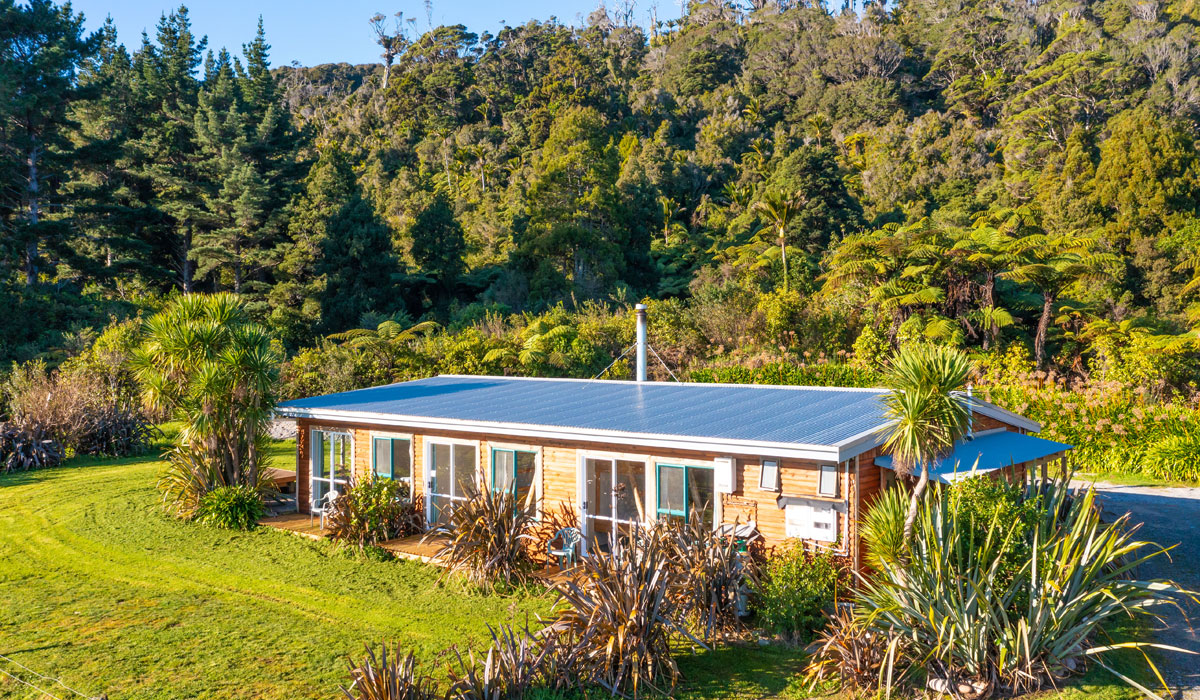 The Rata Lodge is situated on an elevated site overlooking the tidal estuary and river meeting the Tasman Sea. The decks off of each bedroom offers a great site to watch the famous West Coast sunsets and twilights. The spacious, equipped, open-plan kitchen, living and dining room with wood-burning fireplace, face a backdrop of native forest clad hillside.

Availability: All Year round.
Bathroom: 2 bathrooms with showers and toilets 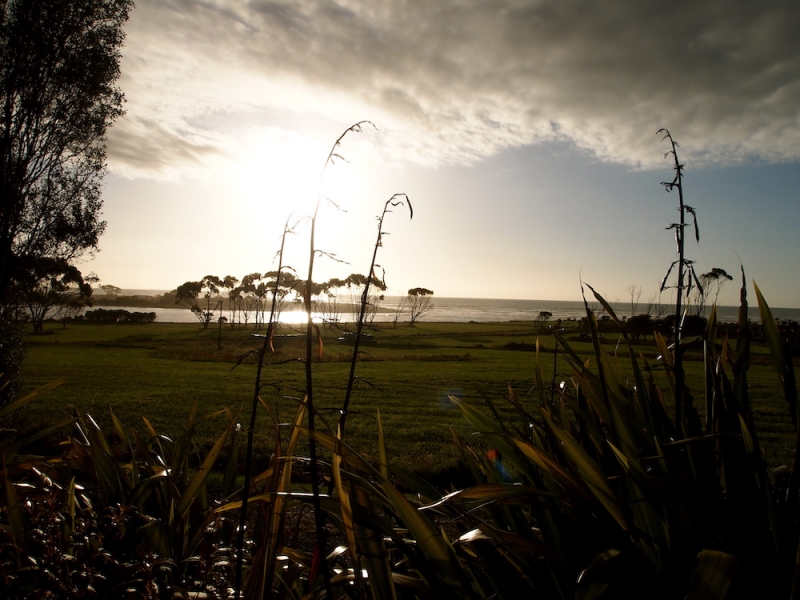 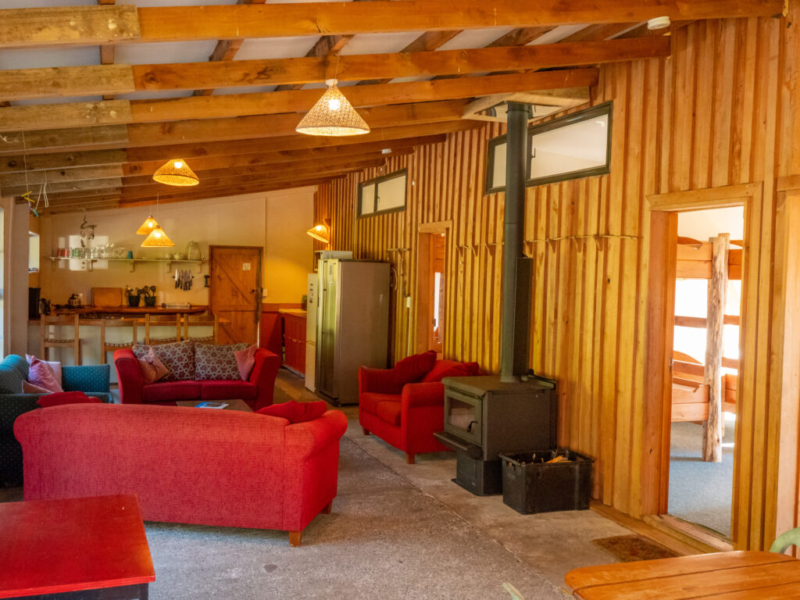 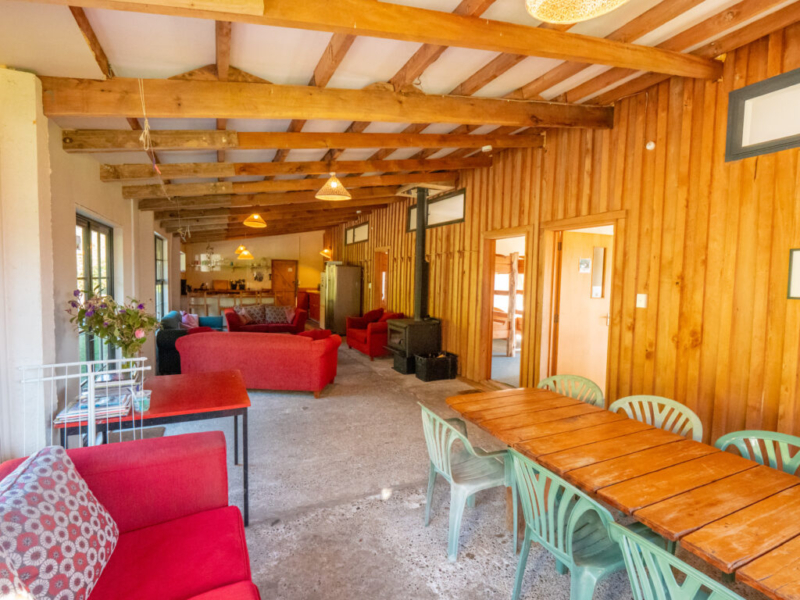 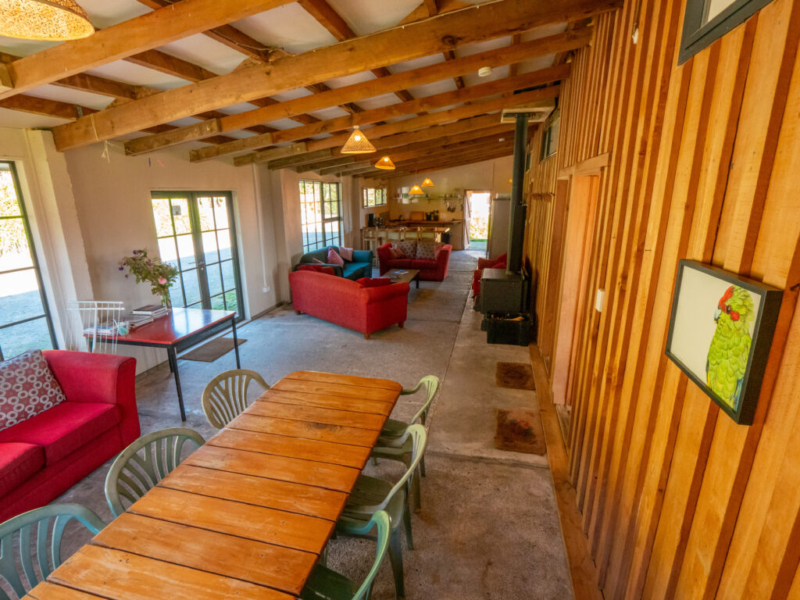 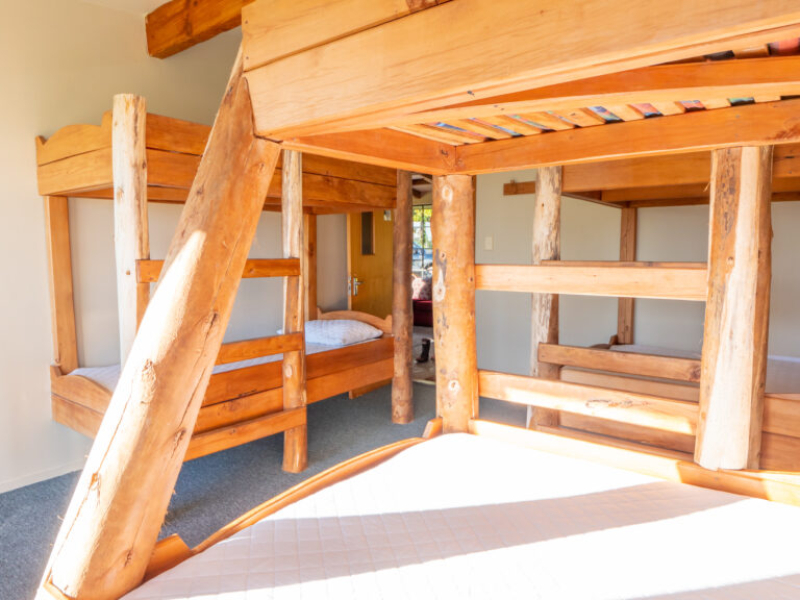 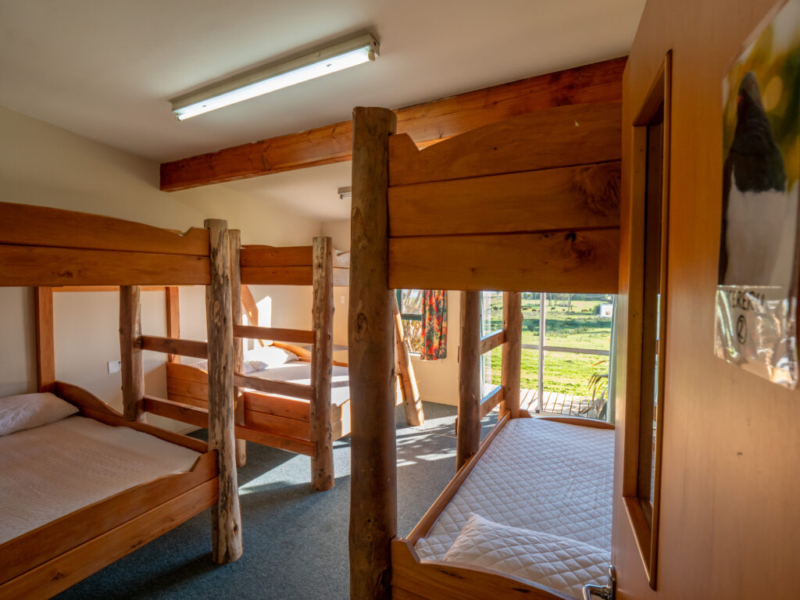 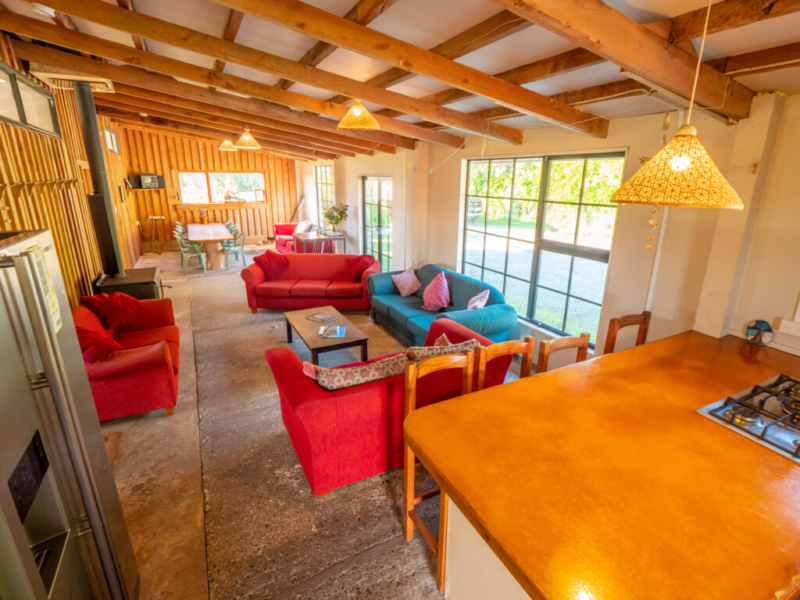 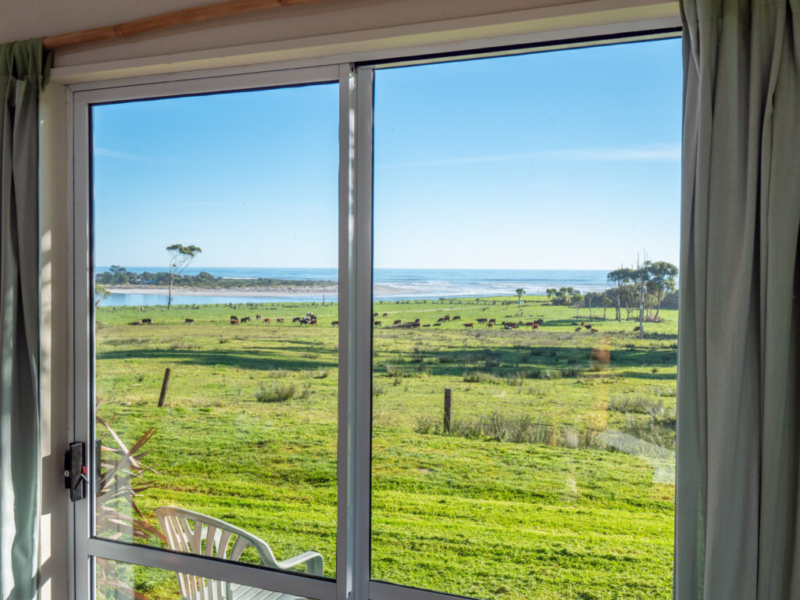 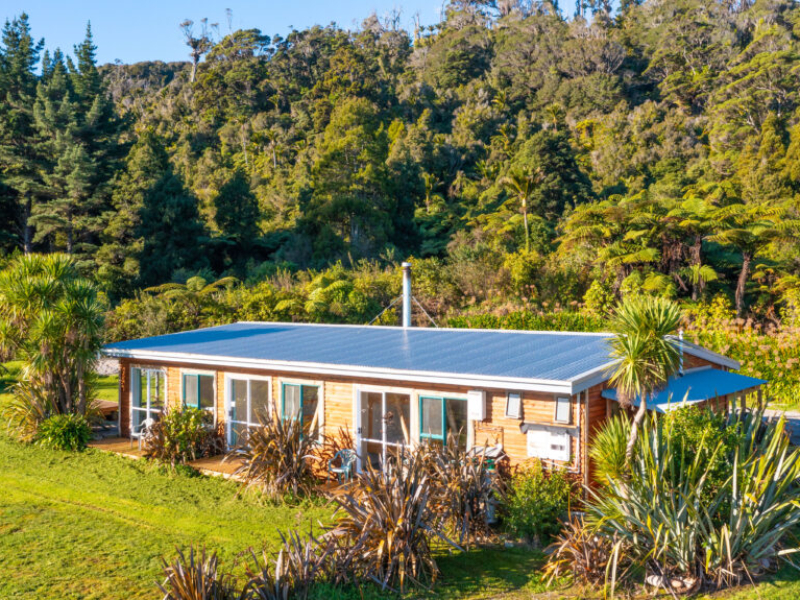 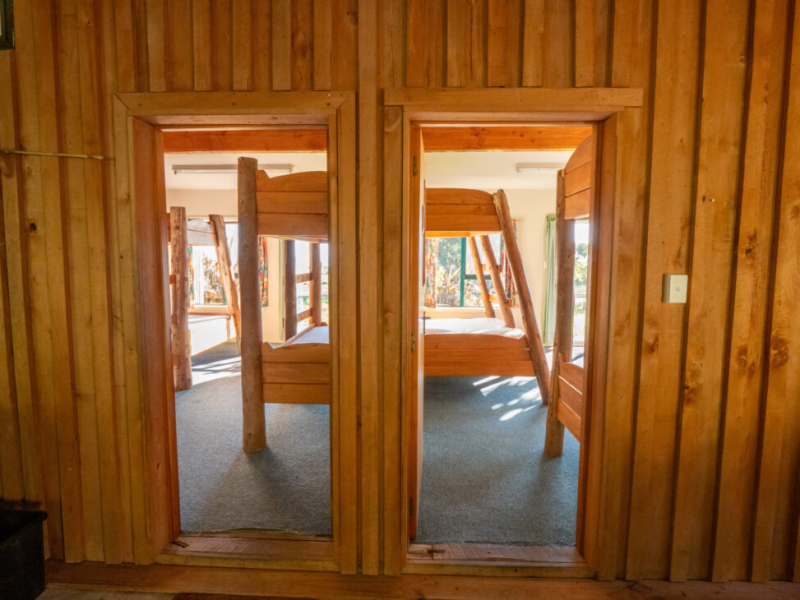